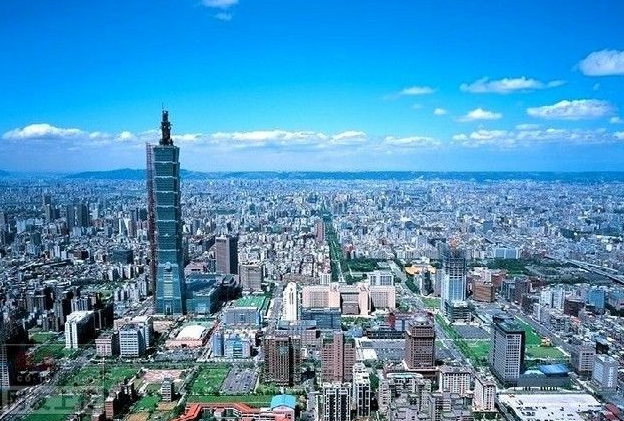 This is the first of a three part series on aging and innovation in Taiwan. Part 2 covers the potential of Taiwan to become a leader in innovation in the aging space. This post is a report of the Aging Innovation Week that I attended in November 2014, and contains a number of links and connections for those interested in getting better established with the Taiwan marketplace.  - Stephen Johnston, Co-founder, Aging2.0
Just before Thanksgiving I visited Taiwan as a guest of the Taiwanese government and Silver Linings Global to attend the inaugural Aging Innovation Week. This week is the brainchild of the founder of Silver Linings Global, Hsin-Ling Tsai and Deborah Yang (who are also our new Aging2.0 | Taiwan Ambassadors), and was intended as a forum of global experts to bring new insights and spark a discussion about innovation and aging in Taiwan.
The trip was a whirlwind - 16 hours time difference combined with a packed agenda will do that, but meticulously organized by the SLG team, highly productive and thoroughly enjoyable. The two main components were the learning journey, in which I met local innovators in aging, and the Aging2.0 pitch event. The event continued on for another few days after I left - making for a full agenda that provided significant momentum and ideas for Taiwan to become a leader in innovation and aging globally (see next story).
The Learning Journey
SLG arranged a number of meeting with local innovators, either 1-1 or in a group of entrepreneurs. Highlights included:

I also met the First Lady of Taiwan and found myself on stage in front of thousands of people during a televised concert featuring the Hip Operation Crew - a hip-hop group from New Zealand, who are officially the world's oldest dance group, with ages ranging from 67-95. Colorful experiences.


The capstone event of my trip was a pitch event, which marked the first official Aging2.0 event in Taiwan. I was thrilled to see almost 200 people turn up at the event - the vast majority young students, startups and executives from a diverse range of organizations. There was also an impressive turnout by the government - Joyce and her team were there, as well as officials from the health department and local hospitals and healthcare providers. I was asked to make a keynote speech about innovation and aging (which I enjoyed, although since it had to be simultaneously translated went on rather longer than I had planned). Also giving a keynote was Sha Yao - who was a returning hero. Bay Area based, Sha won last year's Stanford Design Challenge, and has been successfully commercializing her innovative tableware product for people with dementia, Eatwell, most recently with a successful Indiegogo campaign.

7 startups were selected by SilverLiningsGlobal to pitch at the event. All of the pitches were impressive - young Taiwanese students who mostly pitched in English in front of an audience of almost 200 people - pitching startup ideas is not necessarily as much part of the culture as it is in the US, especially in a foreign language. The night before there was also an open Aging2-Pint-0 with about 80 people, including the pitching startups, who got a briefing on the format for the pitches, and got to socialize with each other.


There was a judging panel, and in addition to myself there were the following:


The 7 companies that presented were:

The judges winner was OurCityLove, while the audience 'populist' award went to Silver Skill - an impressive social enterprise that has the potential to make a significant difference in the quality of lives of people struggling with physical disabilities in Taiwan and around the world.

Overall, the trip was a great success, with universally positive reports from the other foreigners who had been brought in for the event (including Laura Conners, the Executive Director of Beacon Hill Village). Kudos to the organizing team - who I'm thrilled are also representing Aging2.0 as local Ambassadors.

Are you sure if you want to play this game https://mahjongfreegames.online such a awesome online game.